Ah, New York. Where do I begin? I fell completely, head over heels in love with the city which, coming from a country girl, is a big statement to make! When we first arrived I wasn’t so convinced. There was a cloud over Manhattan and the black sky was threatening a storm – the kind of weather I’d hoped to escape having left the UK. The jet lag had hit me hard and although we had all agreed to try and stay awake in order have a good night’s sleep that evening I was sparko within half an hour of arriving at the hotel.

The next morning was when the New York I’d seen in films became evident and the city started to feel like home. Over the next five days we seemed to visit every tourist destination possible – Statue of Liberty, Times Square, Central Park, Grand Central Terminal, Ground Zero, Empire State, the Natural History Museum – to name a few! 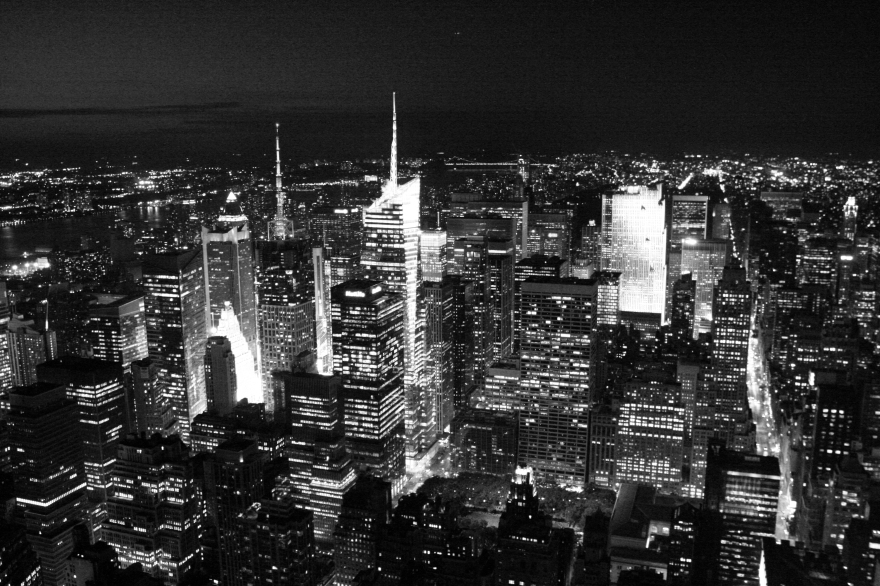 As someone who likes to take pictures I felt like a child in a sweet shop! I would definitely go back as there are still so many things that we physically couldn’t cram into the short amount of time we were there – watch this space… 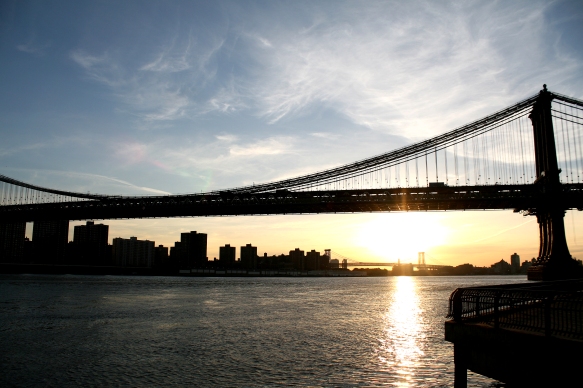 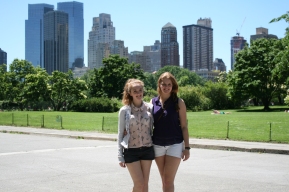 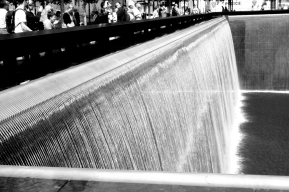 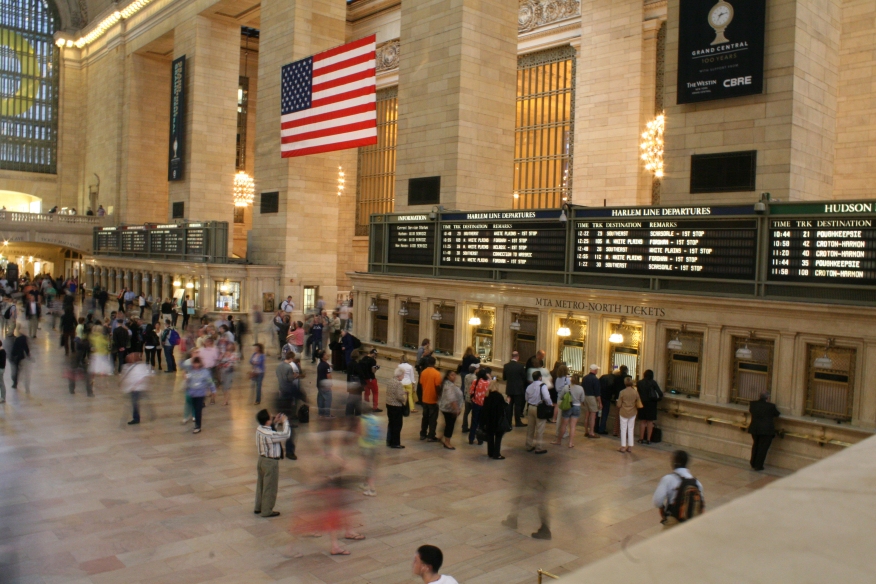 If you open up a Google Images page and type “Christmas in New York” I guarantee you will be flooded with images of an ice rink at the Rockefeller Centre with the tree standing 100 feet tall, lavishly laced with what could be Tiffany’s diamonds. You’ll also be offered a perfectly snow white Central Park, enough to make Bing Crosby proud with its visitors buried deep in thermals dotted, huddled, along the benches clutching at coffee cups.

My experience of a New York Christmas makes these photos seem more of a lie than the existence of Santa! 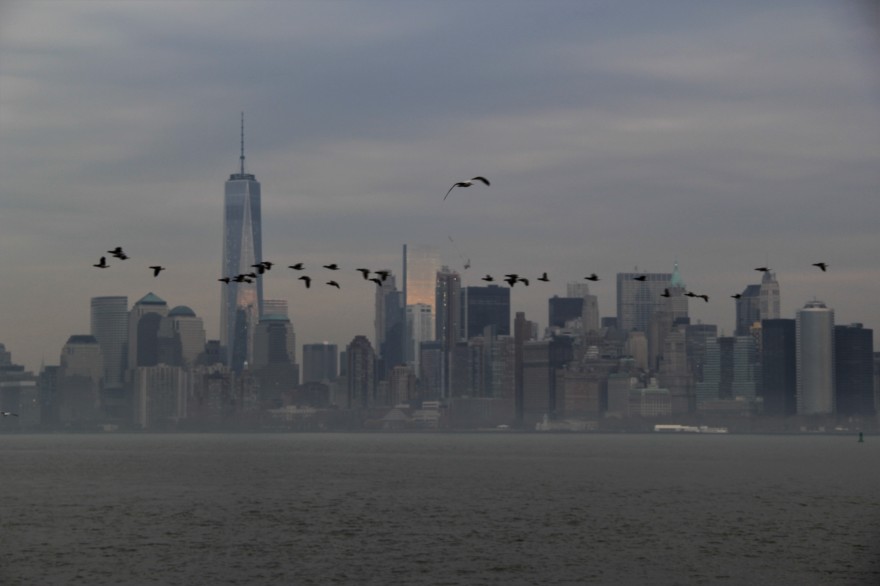 Please don’t read me wrong from my seemingly negative précis above, I still have a great love of New York and will continue to be amazed by its ever expanding existence – however I was expecting the wonderment and excitement one experiences from looking at such photos. In reality I feel New York is simply too big to do Christmas well. Their attempt at street decoration is sporadic and minimal – some lights here, a tree there.

The shop windows raved about on Trip Advisor are fairly pedestrian. I wanted to shake the designers – “Come on! This is New York, New York! The City so good they named it twice! I want to be amazed”.

For a City break, New York lends itself perfectly and on this second trip we revisited the tourist attractions: Empire State, Statue of Liberty, Museum of Natural History, Central Park… however for a Christmas getaway I felt there should have been more. I’m not saying I wanted to see Lady Liberty herself donning a Santa hat or a repositioning of the museum’s Brachiosaurus opening a stocking, just a little more enthusiasm. 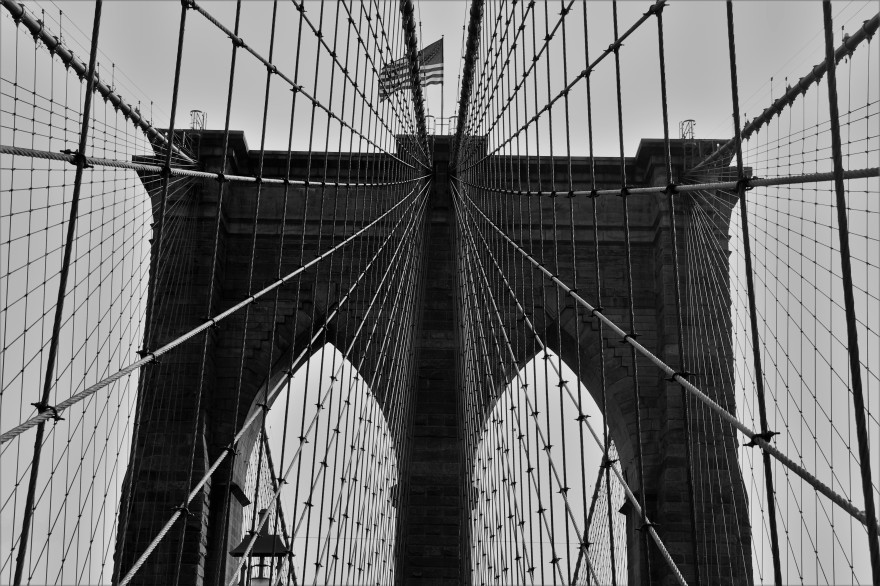 I saw a great poster on the Subway advertising goodness knows what, but their slogan really stood out for me – “New Yorkers love Us… and New Yorkers hate everything!” C’mon New York. Spread a little more Christmas spirit?

This site uses Akismet to reduce spam. Learn how your comment data is processed.